Three years ago Rex Harris (below) reflected on the state of his beloved Labour Party and hoped to demonstrate that the present “doom and gloom” is totally unjustified. His thoughts are well worth revisiting.

Although society has made enormous strides in technology and science we are still living under a very regressive political system. Thus we still have the primitive “first pass the post” electoral system whereby, with just 38% of the vote, the Tories have been re-elected for another depressing 5 years during which time the gap between rich and poor will become even wider.

The cabinet is still predominantly ex-public school and male and in the composition of the new parliament of around 650 MPs, only a very tiny minority will have any significant scientific/engineering background and hence technical knowledge. I believe that in the last parliament there was only one science -based PhD and, in the current lot the picture is probably even worse. This critical absence of any technical expertise is extremely worrying as the quality of the future is dependent on implementing long term, technically-based measures determined by the overwhelming need to reduce carbon. The mammoths in the room are climate change and resource depletion and yet these topics received barely a mention in the debates leading up to the 2015 general election. These and related areas will determine, not only the future shape of the Labour party   but that of the whole world and I will now try and persuade you that these should be the dominant themes in current and future debates. 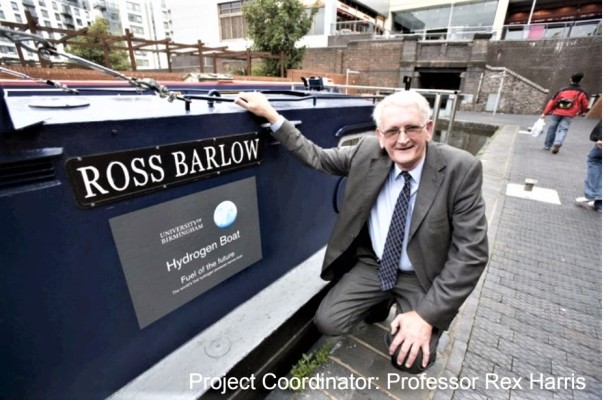 With the increasing manifestation of climate change in the UK as well as throughout the world, events related to the changing climate will become ever-more predominant in political life. The difficult if not impossible task is to predict the exact time it will take for the reality of climate change and resource depletion to have a significant impact on the electorate. Currently we are all living in a “fools’ paradise”.

This is why the Labour party must not seek short-term political gain by trying to emulate our existing system which is based predominantly on the motivating force of personal greed. These changes cannot be achieved by short-term tinkering with the existing system.

The majority realise that there has to be a radical change could come in the next 5 years or it might take longer, but come it will. It might be useful to consider what could be some of the political priorities (in no particular order):

These are some of the many priorities that Labour will have to address and formulate workable solutions – a far cry from many of today’s trivial and somewhat irrelevant arguments.

The Labour party will have to provide the blueprint for a sustainable future and the sooner it sets its mind to this objective the better. Along with other like-minded groups it will have to formulate detailed root and branch policies to provide a workable alternative to the present unsustainable system, based on the growing consumption of ever diminishing raw materials and evermore carbon-based energy.

This site uses Akismet to reduce spam. Learn how your comment data is processed.